← more from
Bytes
Get fresh music recommendations delivered to your inbox every Friday.
We've updated our Terms of Use. You can review the changes here. 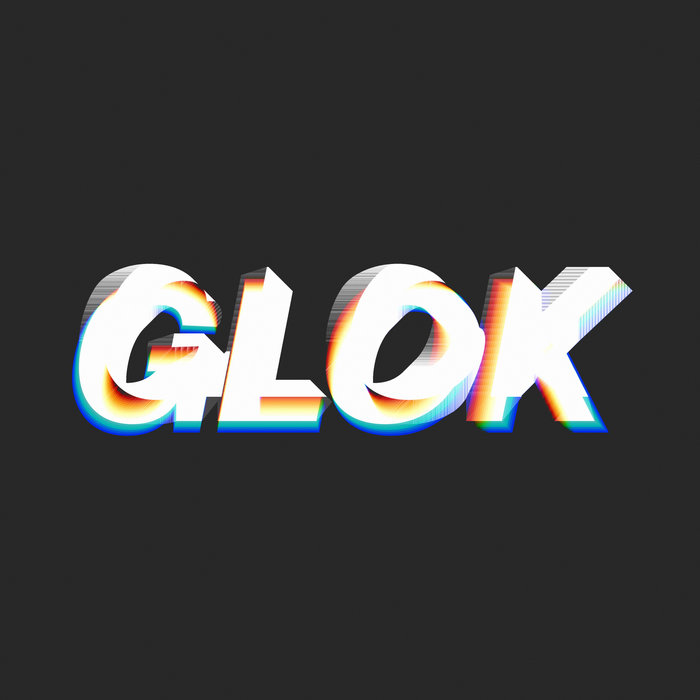 sii What a find. Superb sound design and craftmanship. There are points where I feel like I am listening to the best moments of Underworld, The Chemical Brothers, or FSOL's The Isness. Andy Bell will be a name that I'll remember.

Entanglement is so dreamy and hypnotic. Dirty Hugs and Invocation feel like classic Underworld: long, patient, very patient, where the reward is in riding the full length of the track. Favorite track: Entanglement (feat C.A.R.).

Man Of The Times

GLOK is the electronic alter ego of Andy Bell; best-known as the guitarist in venerated shoegazers Ride, alongside stints in other famous groups, with a noteworthy solo career too. This October his first album proper as GLOK – ‘Pattern Recognition’ – is released on Bytes.

Although usually renowned for purveying the finest quality jangle, drone and general guitar-based magic, Bell’s foray into dance music should come as less of a surprise than immediately meets the eye. There are parallels between the genres within the sonically-deep layers, hypnotic sound and trance-like headspaces or as he puts it more succinctly: “GLOK is all about the push and pull between electronic and psych in my music.”

Although not a full-blown concept album, ‘Pattern Recognition’ has a loose thread which takes in a week of life, from weekend to weekend, with each of the vinyl’s four sides capturing different mindstates across that transition. Each side has a distinct feel that’s different to the last but inherently cohesive – much like the changes an individual goes through over 7 days.

With GLOK previously an instrumental affair, on ‘Pattern Recognition’ he has branched out to working with vocalists, with guests including the Irish punk poet Sinead O’Brien on ‘Maintaining the Machine’, who he approached having fallen in love with her single ‘Most Modern Painting’.

Other voices include friend and Ransom Note labelmate Chloé ‘C.A.R.’ Raunet on ‘Entanglement’, the interstellar futurist MC Shamon Cassette (Bon Voyage) on ‘Process’ and his wife Shiarra on ‘That Time Of Night’, while Primal Scream’s Simone Marie plays bass on ‘Maintaining The Machine’.

Originally using the name GLOK to keep his identity secret, wanting the music to be judged on its own merits, he discreetly released several tracks online, with ‘Pulsing’ catching the ear of Bytes, who released these pieces as ‘Dissident’, first on cassette, then proceeded by two vinyl pressings due to demand. The ‘Dissident Remixed’ compilation followed, featuring interpretations by Jay Glass Dubs, Richard Sen, Maps and Andrew Weatherall.

Bell provided guitar on Weatherall’s ‘Making Friends with the Invader’ from ‘Blue Bullet’ 12” and again on both tracks from The Guvnor’s ‘End Times Sound’ / ‘Unknown Plunderer’ EP.

Most recently Bell contributed a GLOK track ‘Tories in Jail’ – alongside Daniel Avery, Roisin Murphy and Nitzer Ebb – for ‘The Gun Aid’ collection, which was released to raise funds for the Hackney drinking establishment of the same name that took a serious financial hit due to lockdown.

All tracks written and produced by Andy Bell except: